Sukang iloco quezon city philippines. In our home the darker the better. 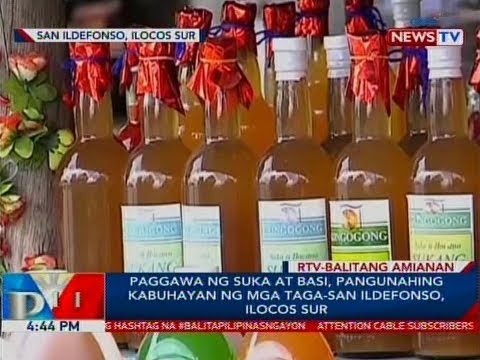 At any given time of the day ilocanos are likely to be nibbling at a snack or heaving feast.

Sukang basi ilocos. Although the two products were already part of a flourishing trade between the philippines and its neighboring countries basi in particular reached prominence when it became an export via the galleon trade to europe by way of acapulco which lasted for nearly two centuries. It ranges from dark yellow to golden brown in color and has a mellow flavor similar in some respects to rice vinegar though with a somewhat fresher taste. The manufacture of ilocos wine basi and vinegar sukang iloko is traced long before spain colonized the philippines.

If there s a singular drink that the ilocanos cannot do without in their long history as a people it is basi a sugarcane based wine infused with a tree bark called samak. Vigan s bagnet empanada and longganisa are all best paired with vigan s sukang iloko as it adds acidity to the oiliness of these delicacies. Sukang ilocos is fermented from sugarcane juice and samak leaves traditionally left in burnay jars to age first to basi ilocano wine until it turns to vinegar when color and flavor become darker and perfectly stronger.

Sukang iloco is a sugarcane vinegar made from an ilocano wine called basi. Sukang ilocos is fermented from sugarcane juice and samak leaves. Sometimes if a visitor is lucky he or she gets invited to a padaya a generic term for a festive party where celebrants pull out all stops and serve ilocano food in all its abundance and glory.

The fermented sugarcane will eventually turn into basi wine and then the basi will turn into vinegar or the sukang iloko. Cane vinegar are made from sugar cane juice and one of the most popular in the philippines particular in the ilocos region of the northern philippines where it is called sukang iloko. 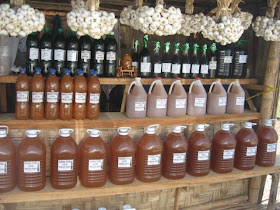 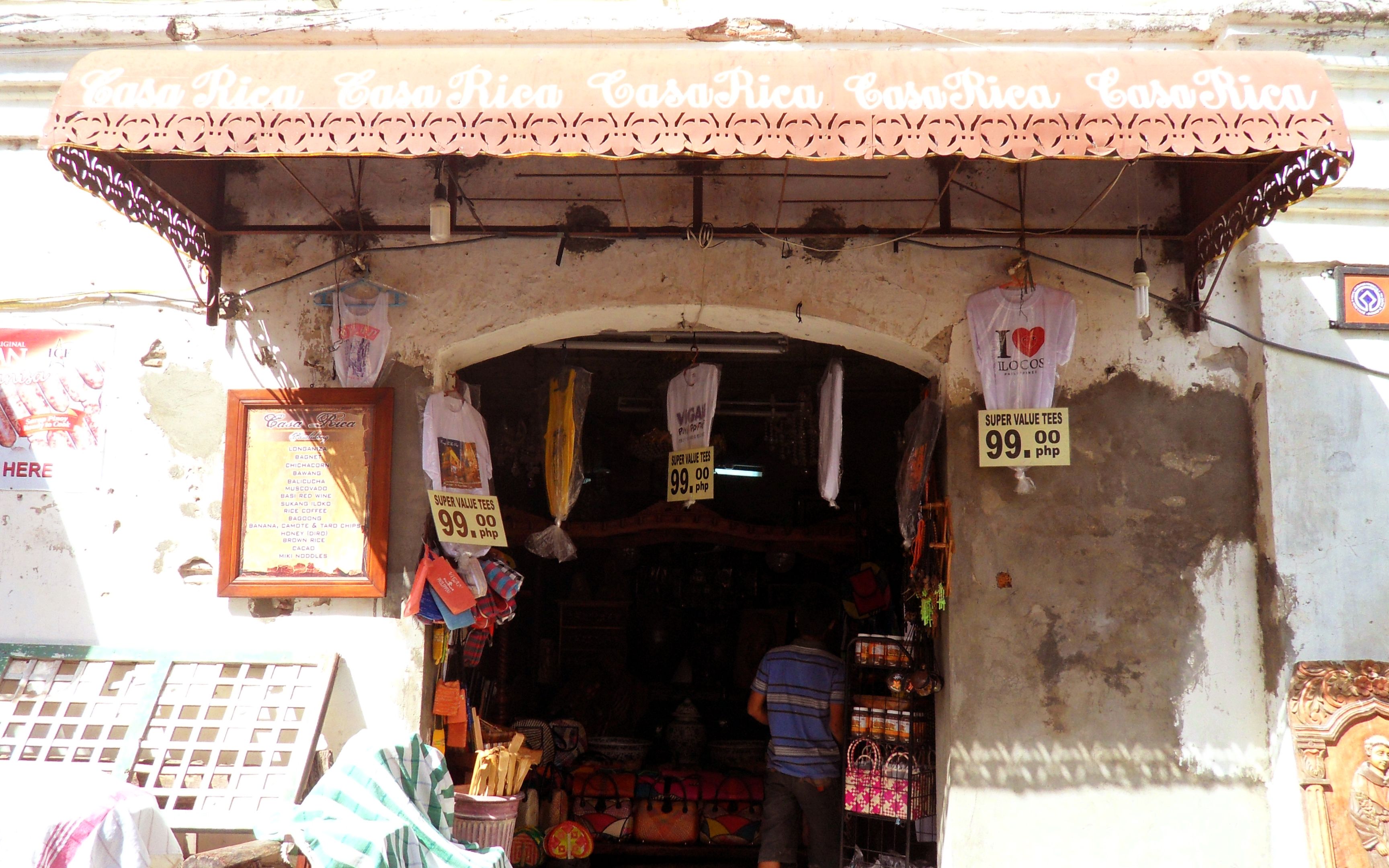 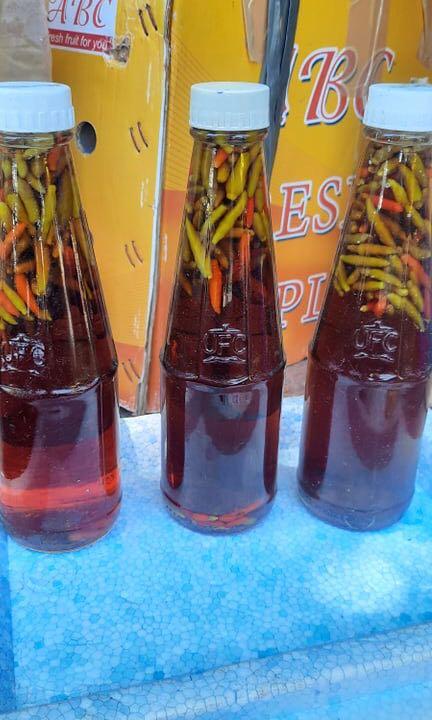 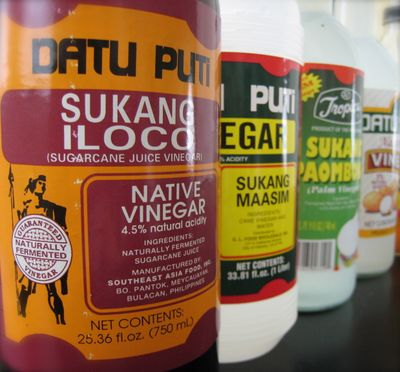 4 Different Kinds Of Vinegar In The Philippines Pinoy Easy Recipes 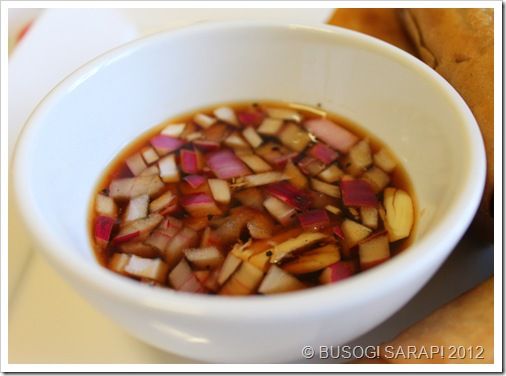 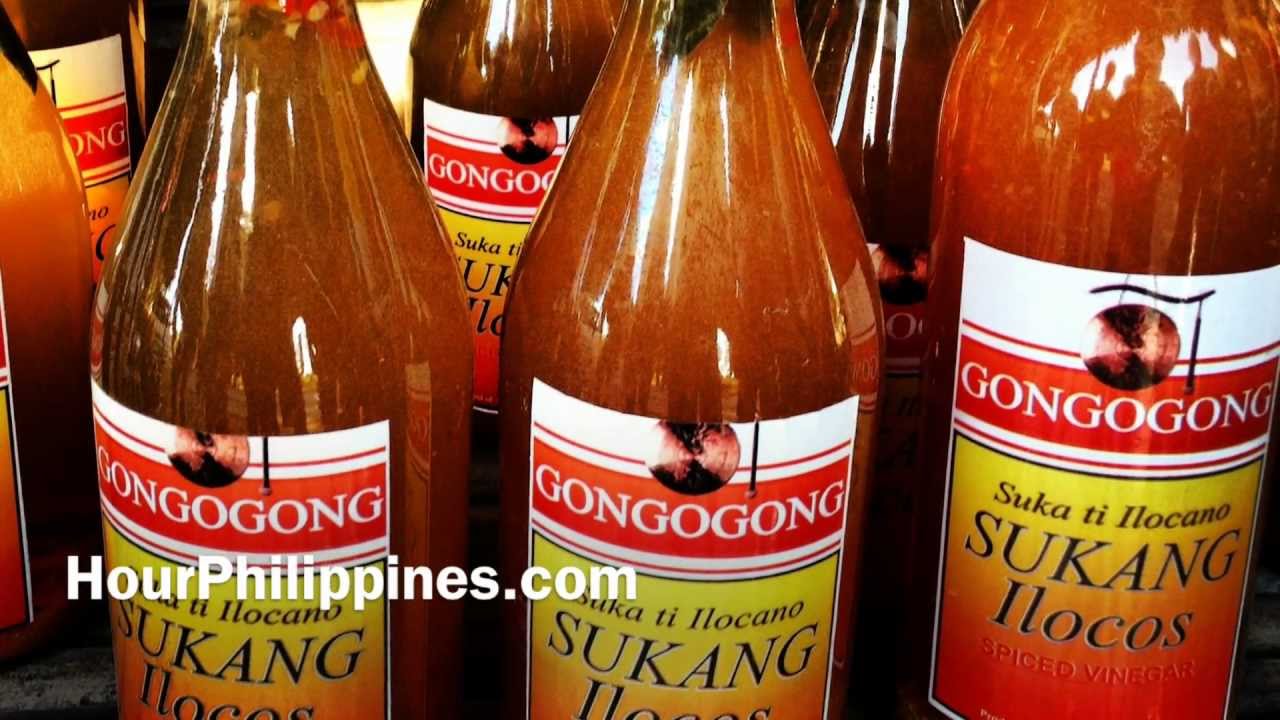 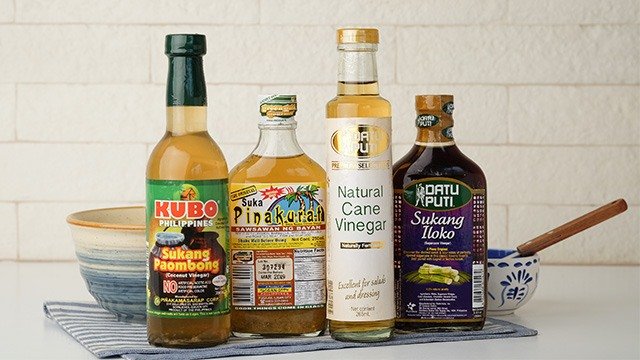 A Guide To Filipino Vinegars 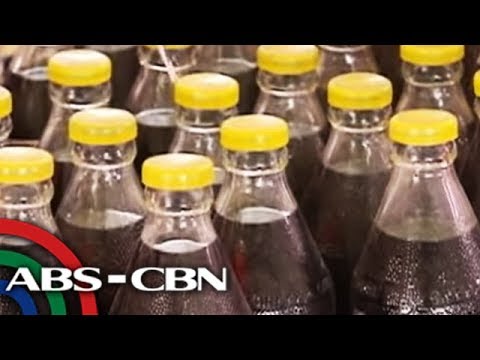 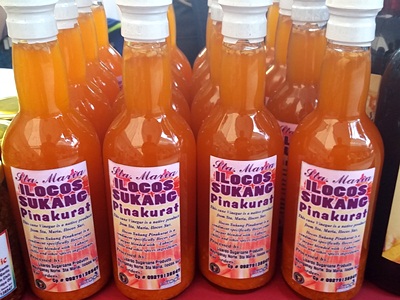 Ilocos Do You Know What Is Pinakurat Vinegar 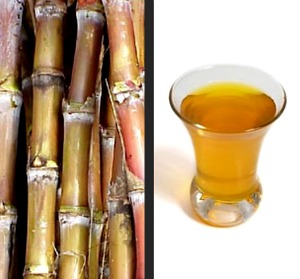